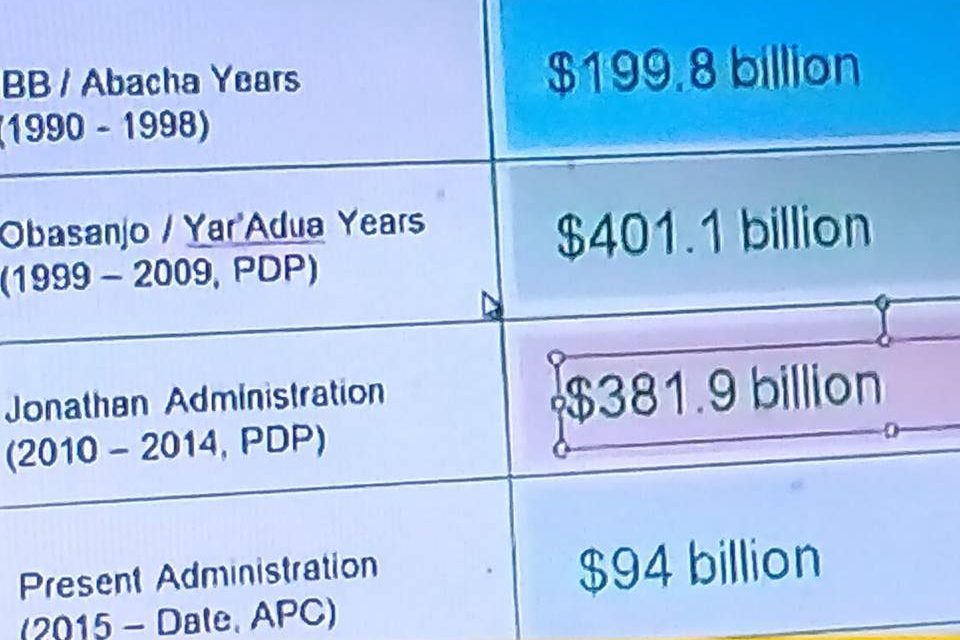 The Bible says, “the thief comes only to steal, to kill and destroy,” just as the purpose of fake news reporting is to divide, to deform and kill. Fake news is bias, inflammatory, and false, manipulative of public and personal opinion via misinformation and ‘stories that don’t deliver on their headlines.’ Just as the incumbent in the White House is the choice of the American people, the incumbent in the Aso Rock is the choice of the Nigerian people. The statement claimed by a global business newspaper, Financial Times, in a recent publication with an insanely hyperbolic  and inflammatory headline that United States President,Donald Trump called his Nigeria counterpart, Muhammadu Buhari, “lifeless,” after their April meeting is a devil wish from the pit of hell. It is so sad that Financial Times just woke up from their slumber after the April meeting to remember what Trump said about my President. Beyond any political affiliation, President Buhari is the President of my country, Nigeria.

The truth is that, it is either Financial News is a fake news or making us to know that President Trump, ‘who never told a lie’ is speaking from the two sides of his mouth. It is on global record that, after the April meeting at a joint press conference, Trump said “he had in implicit belief in Buhari to rein in the “massive corruption” in the country and commended his efforts at doing that … Nigeria has a reputation for very massive corruption. I also know that the President has been able to cut that down very substantially … We talked about that, he is working on it and they have made a lot of progress and I think they will continue to make a lot of progress.”

You can know lifeless Presidents and leaders who reaps from the corruption and sweat of the lively developing nations. Let us reflect on the breakdown of our national income for the past 18 years as presented by Nigeria Vice President, Professor Yemi Osinbajo last week in US. Between 1990-1998, we made $199.8 billion, 1999-2009, we made $401.1 billion, and 2010-214, we made $381.9 billion. We made all the wealth with nothing to show as a nation, 99%of what we made are in the nations of lifeless Presidents and leaders who want to keep us in slavery for ever. Since 2015 till date, we made $94 billion. Yes, people are really suffering now due to the looting of Nigerian wealth with support of some international lifeless leaders, we still need to pray for Nigeria President for wisdom to deliver Nigeria from lifeless politicians and their international collaborators to stop their suicidal mission over Nigeria.

My President is not lifeless in ‘making sudden imposition on tariffs on other nation’s good … pulling out of the UN Human Rights Council … support for anti-Semitic and far right groups.’ Nigerians should know that fake news like Financial Times is like the living dead of new media. It is unkillable, hence we must be as wise as serpent. No one can love Nigeria better than Nigerians. We must not be lazy in our search for news bearing in mind that there are global incentive behind and driving the creation and promotion of this garbage, ‘it continues to flood our Facebook feed and thrive in Google search results.’ In the words of Lance Ulanoff, it is time Nigerians face the truth, ‘not the fake truth, but real truth. We don’t have the money to stop fake news,’ but we can identify it. Indeed ‘knowledge is power and if we can help people spot fake stories, even those who desperately want this stuff to be true, they’ll stop liking and sharing.’ Let us stop allowing fake news like Financial Times using us against ourselves by dividing us and selling ‘the stories and fool the public.’ 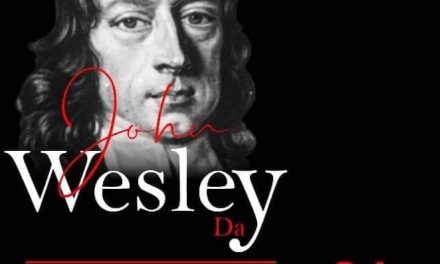 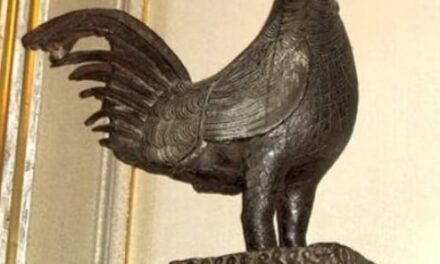 CULTURAL LEGACY OF COLONIALISM, BEYOND THE RETURN OF STOLEN AND LOOTED ARTEFACTS: Overcoming Coloniality of Power. 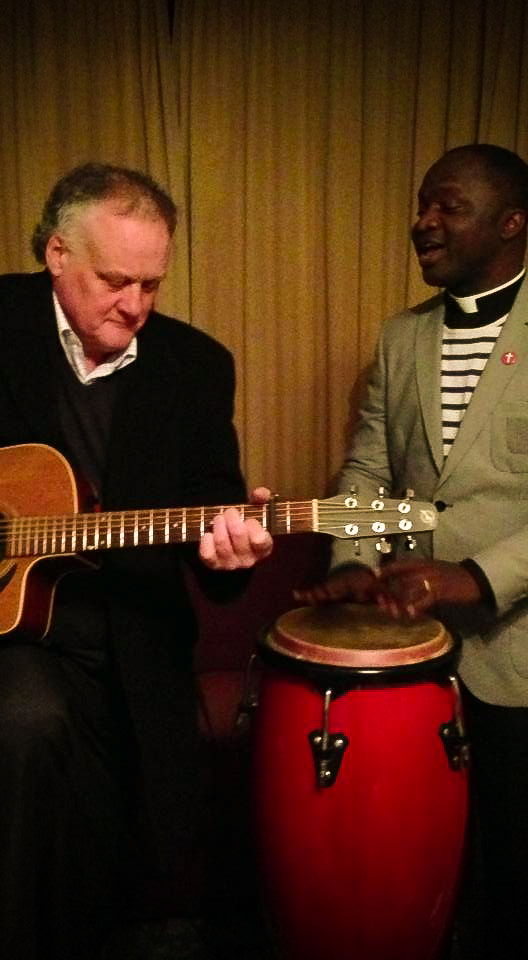 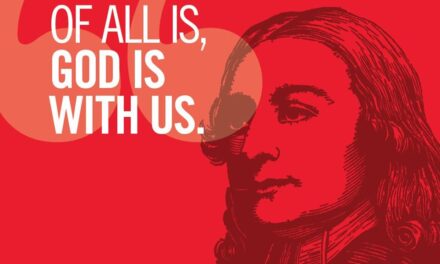