President Babangida has no legitimate power to sign a decree after August 26, 1993, after his exit, so the decree is void and of no effect – Hon Justice Dolapo Funlola Akinsanya

Nigeria and Lagos State has lost a justice of historic stature. Hon. Justice Dolapo Funlola Akinsanya will always be remember as we knew her, a tireless and resolute champion of justice. A former governor of Lagos State, Asiwaju Bola Ahmed Tinubu aptly described Hon Justice Dolapo Akinsanya as “one of the heroines of the present democracy in Nigeria for the courageous judgement she delivered against the legality of the Interim National Government in November 1993.”

Born on the 24th February 1941 in Lagos, Hon Justice Akinsanya was the eldest child of Professor Sanya Dojo Onabamiro from Ago –Iwoye and Chief (Mrs.) Mabel Folabi Onabamiro (Nee Osiyemi) from Erunwon near Ijebu – Ode, Ogun state. She finished her primary school at Methodist School, Agbeni in Ibadan by 1954, and later attended St. Anne’s School Ibadan from 1955 to 1959. She proceeded to Ibadan Grammar School where she obtained her Higher School Certificate in 1961. Justice Akinsanya gained admission to University of Manchester in England to study Law between 1962 to 1965. She returned home to attend The Nigerian Law School, and passed the Nigerian Bar Examinations in 1966.

She started her law career at Ademola & Olatawura and Co. Barristers & Solicitors in Ibadan where she worked briefly before she got married to Dr. Bolaji Akinsanya, a Surgeon from Lagos. She moved to Lagos and worked for nine years in the Chambers of T.O.S. Benson & Company, where Chief Babatunde O. Benson SAN was the Head of Chambers.

Whilst serving as a judge of the Lagos State High Court, Justice Dolapo Akinsanya delivered several landmark judgements, the most outstanding of which was her judgement in November 1993 which nullified the appointment of Chief Ernest Shonekan as the Head of the Interim National Government of the Federal Republic of Nigeria and declared that the duly elected candidate and winner of the June 12th, 1993 election, Chief MKO Abiola be sworn in as the President as recognized by law. Hon Justice Akinssanya declared that, “President Babangida has no legitimate power to sign a decree after August 26, 1993, after his exit, so the decree is void and of no effect.” Nigeria’s former military ruler, Gen. Ibrahim Babangida stepped down Aug. 26, and had no authority to install an interim government.

Due to the nullification of the Interim Government, the Defence Secretary, General Sani Abacha, who was the most senior member of the Shonekan Cabinet took control of power on November 17th, 1993, after only 82 days in office for the Shonekan Administration. Hon Justice Dolapo Akinsanya served in the Lagos State Judiciary for 16½ years, until she reached the statutory retirement age of 65 years on 24 February 2006. During her career on the Bench she was popularly known as the 9 o’clock judge due to her prompt sitting on the dot of 9am. Hon Justice Akinsanya was a titan of justice and using the words of Chief Abiola, Hon Justice Akinsanya’s jurisprudence took Nigeria “one step closer to the establishment of government based on the consent of the people.” Hon Justice Akinsanya’s example now shines within the history of Nigeria, there to inspire generations.

A devoted Christian, Hon Justice Akinsanya was a member of my Pilgrimage Team to the Holy Land from Lagos State. She was a member of the Chapel of the Healing Cross, Idiaraba, Lagos where she was the Leader of the Fellowship of the Cross and then later Leader of the Fellowship of Grace and Obedience for several years. Hon Justice Akinsanya, beloved wife of Late Otunba Prof. Bolaji Akinsanya was a loving sister to all her siblings, doting mother to Toyin, Romola, Adeola, Babajide, Bukky and Oretunde and a caring and generous grandmother to her twelve grandchildren. 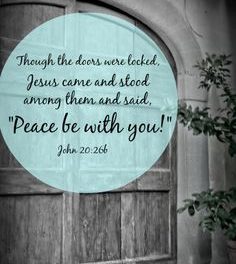 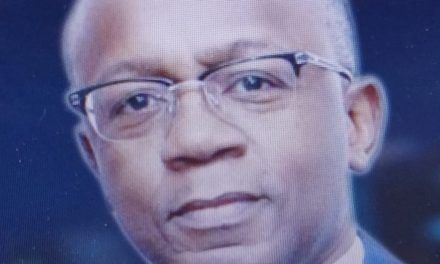 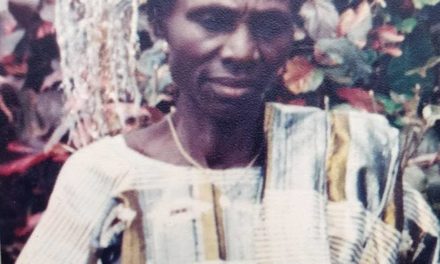 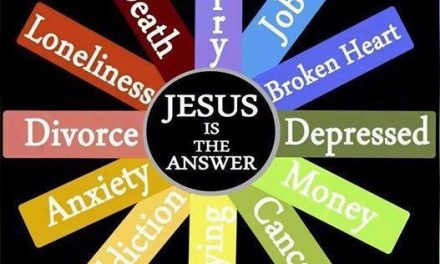