Posted by Deji Okegbile | May 10, 2018 | General and Ecumenism, Ministry and Prayer, Missions and Evangelism, Seasonal | 0 |

The Church’s year of Ascension and Pentecost, an ‘in-between’ stage of renewal resonates with world’s state of economic and political ‘in-between’ and the church’s spiritual stage of ‘in-between.’ The Christian Year summons us to God’s concern about people’s attitude to the Almighty but in our humanistic society and culture, we are increasingly very concern about the things that happen to people. Between God’s concern about people’s attitude to the Almighty and the drive for our humanistic culture, The Kingdom of God is ‘in-between’ stage, like a marriage, in the process of becoming, growing and developing.

Hosmer, Frederick Lucian in one of his hymns provides a helpful approach to this ‘in-between’ stage of world’s affairs on our bended knee. According to him, God’s Kingdom come, ‘one bended knee, the passing age pray; and faithful souls have yearned to see on earth that kingdom day.’ The truth is that, beyond our humanistic orientations, ‘the flags of dawn (hope) appear,’ hence the church must ‘gird up your lions, ye prophet soul, proclaim the day is near.’ The reflection is that, the Kingdom of God is in the process of growing and becoming, ‘the day in whose clear-shining light, all wrong shall stand revealed, when justice shall be throned in might, and every hurt be healed.’ The world continue to be divided and riddled with bigotry, inequality, pride and ignorance. We are in a world ‘where car bomb blasts force a routine ring upon Afghan ears, where American congressmen applaud President Trump’s decision to walk away from the Paris Climate Agreement, where a third of South Sudan’s population are starving to death through a famine that shows no signs of letting up.’ The Kingdom of God is not quite here. The ‘day of perfect righteousness, the promised day of God’ is not yet here. We are in such a time even when the church is guided by the will of the law and not of love divine, love excelling.

What we have now is the promise of the Holy Spirit to guide and empower us so as not to ‘be surprised at the fiery ordeal that is taking place among you to test you, as though something strange were happening to you. But rejoice in so far as you are sharing Christ’s sufferings, so that you may also be glad and shout for joy when his glory is revealed. If you are reviled for the name of Christ, you are blessed, because the spirit of glory, which is the Spirit of God, is resting on you’ (1 Pet 4:12-14). The ‘in-between’ call to stand is a time of persecution for Christian and living as a Christian will not be easy, hence we have to stand for the faith. To be a Christian leader or preacher will not be easy in time of ‘in-between.’ Using the words of Lewis Hensley in one of his hymns, there is no better time to pray, ‘Thy Kingdom Come’ than this time of our global and spiritual ‘in-between’ of hope in the midst of hopelessness. The reign of mere men shaped by the tyrannies of sin and pride is corrupt and only God’s iron rod can break it in asunder. We need God’s rule of peace in home, church and our society. The church and the world is in moral slump shaped by secular agenda and policy. We are driving God out of our private and public life. The ruin of Roman society is becoming a child play today.

The Nine Days of Prayer, Thy Kingdom Come intercessory network summons us to humble ourselves ‘therefore under the mighty hand of God, so that he may exalt you in due time.’ We are called to cast all our in-between anxiety on Jesus Christ, because he cares for you. Thy Kingdom Come calls us to self and corporate discipline and to keep alert because, “Like a roaring lion your adversary the devil prowls around, looking for someone to devour. Resist him, steadfast in your faith” Thy Kingdom Come calls us to an understanding that our ‘brothers and sisters throughout the world are undergoing the same kinds of suffering. And after you have suffered for a little while, the God of all grace, who has called you to his eternal glory in Christ, will himself restore, support, strengthen, and establish you. To him be the power for ever and ever. Amen’ (1 Pet 5:5-11).

Will you let God’s Kingdom come on earth? Let it starts with you and with me with the promise of the Holy Spirit to guide and strengthen us. Remember, when you pray ‘Thy Kingdom Come,’ you are inviting the King of kings, President of all presidents, Jesus Christ, to come into your life and lives of others and breathe His Holy Spirit into you and them. 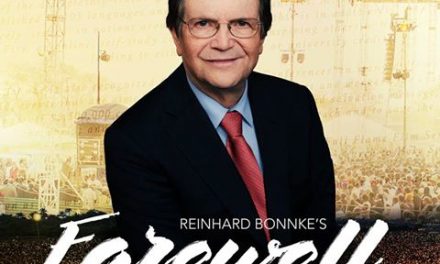 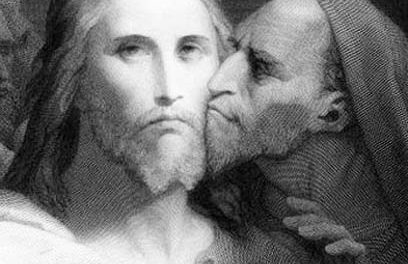 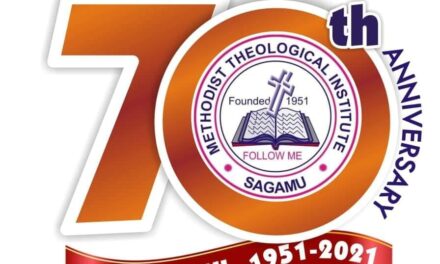