BATTLE OF THE AGES: Past, Present and Future in Perspective. 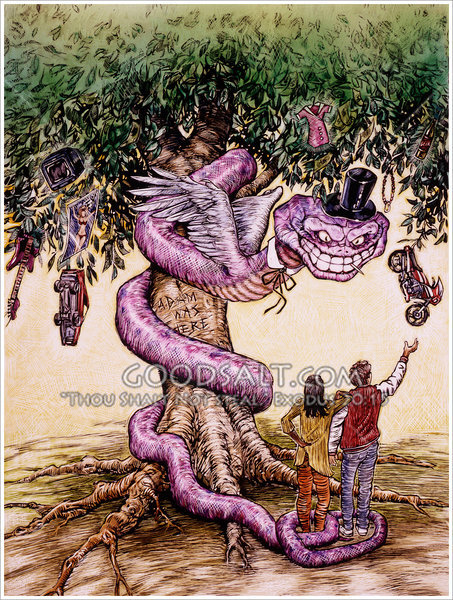 Bookstores and libraries have shelves of books on warfare, battles, demons, the occult, and the devil. The Bible does teach that Satan and his emissaries, the demons are at work in the world affecting people daily. It is impossible to live in this world and escape temptation or evade enticement to evil. In our materialistic world riddled with evil, the Bible’s teaching on spiritual warfare and battle is an urgent appeal to reverse culture of declining moral and biblical literacy.  Battle of the ages is about the positives of the Christian faith bearing in mind, “greater is he that is in you, than he that is in the world” (1 Jn 4:4:4). Battle of the Ages is to awaken Christ in you as the hope of glory and victory over the devil that is in the world. Enough of allowing Satan ‘that is in the world’ to take and ‘get advantage of us, for we are not ignorant of his devices’ (2 Cor 2:11). Satan’s sly devices is to make people, even the church and nations ignorant of his power, diversion, and battle of our minds from the help God offers us in our daily struggles against the forces of evil.

On every page of human history, we are not short of the consequences of the evil by the power of darkness to hold people captive in sin, poverty, and the prison of eternal separation from God. Battle of the Ages points to the opposition and war against God lustfully conceived in Lucifer, the son of the morning, who became Satan, the devil, the author of sin, and perpetuated on earth. We live in a perpetual battlefield bearing in mind that the great War of the Ages continue to rage and ‘the lines of battle press in ever more tightly about God’s own people.’ The fierceness of battle in the spiritual, unseen world goes beyond ‘merely popgun affairs … among nations on earth.’ The invisible spiritual warfare and conflict are ‘waged around us incessantly and unremittingly. Where the Lord works, Satan’s forces hinder; where angel beings carry out their divine directives, the devils rage.’

The Bible refers to Satan and the fallen angels as those who sinned and did not keep their first position (Jude 6). Satan, the fallen prince of heaven and the fallen angels ‘committed the sins of consummate pride and covetousness.’ According to Billy Graham, ‘the sin of pride particularly has caused the downfall of Lucifer in heaven; most certainly it can bring mortal man down too. We must guide against pride, or we are headed for a fall patterned after the fall of Lucifer and his angels, who turned to demons.’ Battle of the Ages does not only rage on earth, but it rages in heaven, “And there was war in heaven; Michael and his angels fought against the dragon; and the dragon fought and his angels… and the dragon was cast out” (Rev 12:7, 9).

Satan and his demons are known for the opposition to God and His commandments. The existence of Satan and his demon-hosts is beyond human questioning. Ezekiel 28 sets for the typology of Satan in the earthly sense (vv14-17; Is 14:12-15). The king of Tyre became ‘a devil incarnate, an earthly illustration of the heavenly Lucifer who became the devil.’ Satan, “the accuser of the brethren,” the “rulers … authorities … the power of this dark world … the spiritual forces of evil in the heavenly realms,” is increasingly on the attack today, primarily to destroy home and faith in the world (Rev 12:10; Eph 6:12). Satan’s main objective is to corrupt and destroy society’s order.

The Good News is that God is just, and He cannot tolerate sin forever, ‘the wages of sin is death’ (Rom 6:23). Satan’s attack and power since the dawn of history will surely come to an end (Is 14:17). Satan the author of sin has always deceived, disturbed, betrayed, depraved and destroy all that he has touched. Today, sin continue to deceive and destroy the family, church and nations. Battle of the Ages warns us about sin, ‘the frightful fact in our world’ with its ruin in vice and lust as Satan’s tool of mass destruction. Battle of the Ages is to expose Satan’s ideology and aim to discredit God and His Word, making God a liar in the eyes of man. Battle of the Ages is to remind us that Satan ‘never ceases trying to discredit the claims of the Word of God and to rob mankind of the strength and comfort of faith.’ Battle of the Ages points us to the first conversation in the Garden, the serpent embodying Satan asked, “Hath God said, Ye shall not eat of every tree of the garden?” (Gen 3).

Battle of the Ages warns us how Satan often works by interjecting a question to raise doubts. Battle of the Ages calls us to stop parley with the tempter, stop doubting the truth and the wisdom of God. Battle of the ages warns us about the consequences of disobedience. Billy Graham points out, ‘our senses are inlets through which Satan can work, prod and injects his deadly “if.” How easily Satan covers with a light colour ideas that are dark. His intrigue comes to us coloured in the light of our own desires.’ Today, Satan continue to take advantage and ‘appeal to the appetites of the flesh and to the seeming sensual satisfactions that come from the inventions of sin.’ We grieve over our friends and families who passed away. Battle of the Ages calls for prayer and grief, over those who live and carry in their own hearts a fountain of corruption, and have to battle with sin in this world. Ignorance of Satan’s devices can ‘get advantage of us’ in the family, church and nations. Jesus Christ in you as the hope of glory and victory starts with your personal commitment to Him and you trusting Him alone for your salvation and eternal life (Jn 1:12). 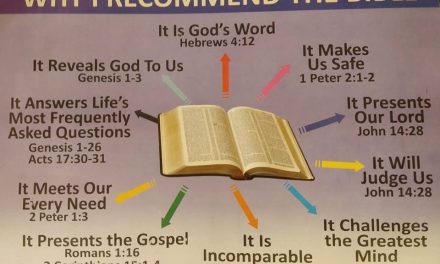 BIBLE SUNDAY: The Greatest Commandment, a pointer to Christian Perfection. 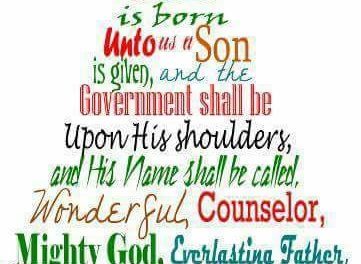 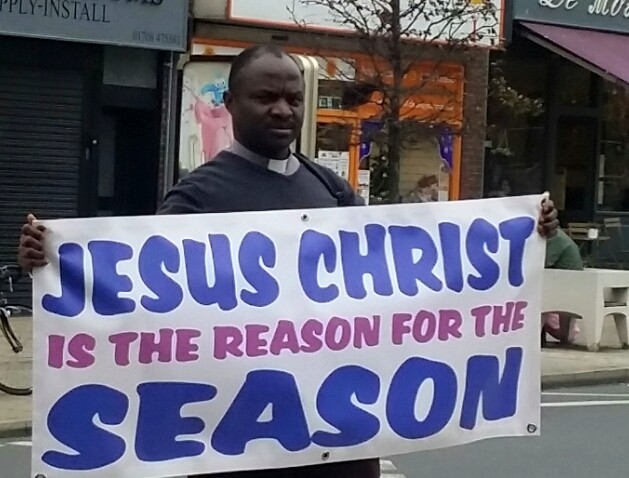 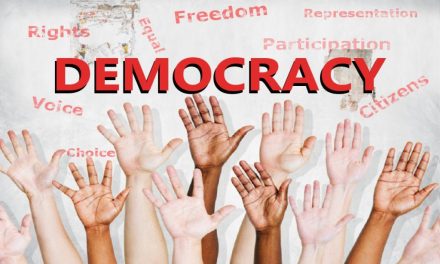