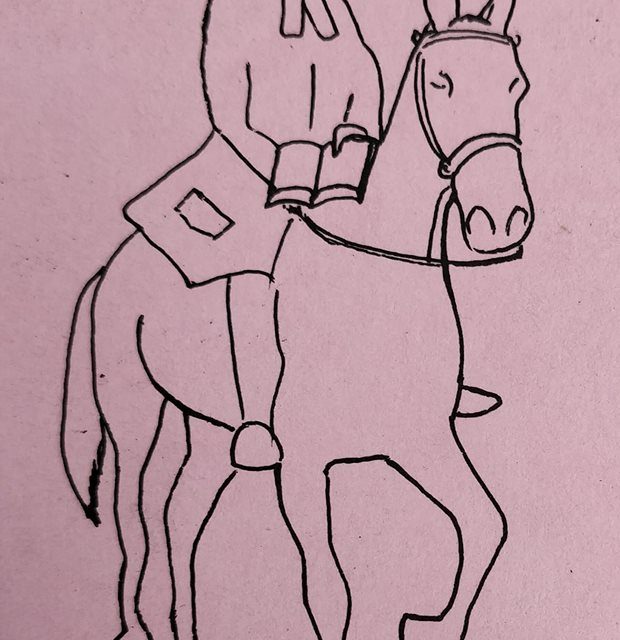 John Wesley, not just as a figure of history or simply for information concerning a past age provides an inspiration in such a time when declining church membership is taking its toll on the physical state of houses of worship in many nations. Wesley’s life, the life that began 315 years ago in the fenland of Epworth and shaped by the symbol of fire is a missional and dynamic testimony; it prompts the prayer, ‘Lord, do it again.’ We are now in a situation when many churches are now trying to preserve their historic buildings. Beyond the endangered World Heritage status and funding by the United Nation Educational, Scientific and Cultural Organisation (UNESCO) for repairs to the site revered by Christians as Jesus’ birthplace in the West Bank city of Bethlehem, the Church in general is under adverse condition and culture.

Celebrating the birth of John Wesley provides a succour to empower those in charge of leading and guiding the Church today. In the age of Wesley, the church tried to bend an unchangeable gospel and diluted what makes it powerful, the teaching of the Cross. The age of Wesley was a kind of spiritual depression. The main danger of the time was “formality … mere outside religion,” and Wesley announced in 1746 that the formality had “almost driven heart religion out of the world.” In the midst of the cry against the spiritual decline, the religious leaders who held the reins of power in the mid-1700s recoiled in disgust at the evangelical awakening. The Irish and an unsympathetic historian of revival, first advance the belief that Wesley was the means – under God, ‘of saving England from something like the French Revolution,’ a program of renewing heart religion and reviving the Church. Fred Sanders in his book, Wesley on the Christian life: The Heart Renewed in Love, explained that Lecky saw that Methodism succeeded among the people because “it satisfied some of the strongest and most enduring wants of our nature which found no glorification in the popular theology.” An an endangered church promotes popular theology above a set of theological teachings. Wesley “revived a large class of religious doctrines which in the eyes of the modern Evangelical constitute at once the most vital and the most influential portions of Christianity, but they are doctrines which during the greater part of the eighteenth century were seldom heard from a Church of England pulpit.”

Samuel Rogal in his book, Methodism Through Victorian Eyes: v 2: Leslie Stephen, W.E.H. Lecky and Woodrow Wilson, explained that the three historians ‘recognised Wesley as a significant contributor to the history of his times; each viewed Wesley’s evangelical organization as one means of raising the spiritual and moral values of the British nation …’ Wesley’s revival was not excitement for its own sake, but excitement for the sake of evangelical theological claims. Wesley’s “doctrine of momentaneous illapse” was evident to the ‘gently moralizing bishops of the day’ who ‘heard that audiences responded immediately to evangelistic sermons of Wesley.’

John Wesley at 315 calls us to personal and church renewal, to stand up for who God is, seek the God as defined in the Bible, ‘then God will reveal Himself and our church buildings will not be able to contain all the people. God does not need to be revised, the people need a revival.’ The birth of Wesley reminds us the need to go to church to encounter a God that is far beyond comprehension and get a daily glimpse of His infinite being. The Church today as it was in the times of Wesley is endangered through many factors within and without, physical and spiritual. According to Peter Gentry in his book The Wonder of Wesley, ‘our times, too, are fraught with social change  and economic tensions; we need a new spiritual awakening of like proportions to bring us out of the torpor of materialistic scepticism into a new realisation of our true need and of Christ’s power to change lives.’ Karl Vaters in his article in Christianity Today, ‘Is My Church an Endangered Species? Responding to the cultural and economic threats many congregations will face,’ provides a warning to the church about ‘a cultural and economic storm underway.’ According to him, ‘unless we respond to this coming tsunami, churches like mine will soon be as rare as printed newspapers, landline phones, and brick-and-mortar bookstores … Churches like mine—small to mid-size … —will start disappearing in the next couple of decades. Sorry to be the bearer of ill tidings. But it’s happening.’

Just as Mark uses Jesus’ parable of the growing seed to comfort those in charge of guiding his endangered church, celebrating the birth of Wesley reminds us about a seed, a model for a new spiritual awakening. The church under adverse condition and popular culture like in the age of Wesley need a theology of personal experience that will take the world as our parish again. Wesley speaks to us today, especially, to the Church in a time of high anxiety by showing us what God can accomplish through sowing the seed of faith and a life dedicated to the sacred cause of the Gospel.

When church leaders becomes more vulnerable and helpless, sprouting and growing church especially in tough times calls for another kind of fire, the fire of the Holy Spirit. It was this fire that changed the course of Wesley’s life when, ‘as a disheartened, spiritually effete minister of the church, nearly 35 but in his own eyes, a failure, he felt his heart “strangely warmed.” Wesley at 315 reminds us of the ‘natural power of leadership and gift of clear, incisive preaching, once sanctified by the Spirit, found new and deep channels of influence and there was an abundant harvest.’ To Wesley’s testimony, by the time of his death in 1791, his harvest of souls spread ‘on both sides of the Atlantic.’ Celebrating the birth of Wesley through the lens of the seed parable in Mark 4 reminds us that the remnant seeds of Wesley may be small and vulnerable, we can still spout and grow even in tough times. 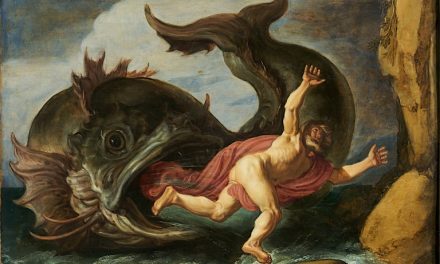 JONAH – LESSON TO THE RELUCTANT CHURCH 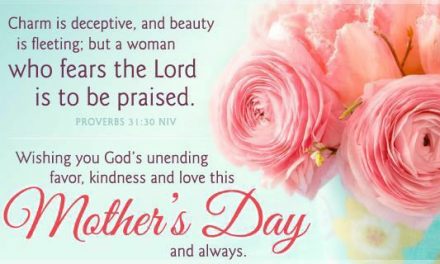 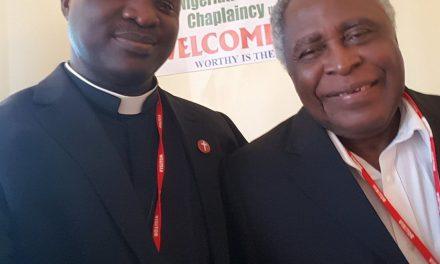 PETER OZODO @ 70: A PIONEER OF CHARISMATIC MISSIONS IN NORTHERN NIGERIA.