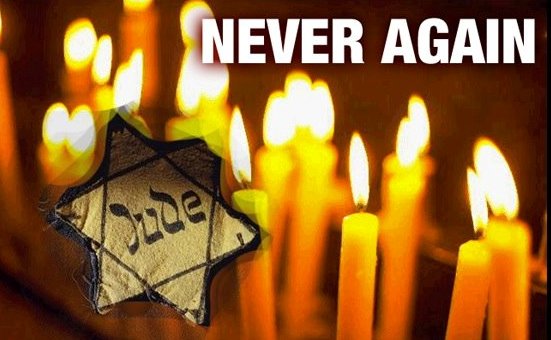 Many of our troubles occur because we base our choices on unreliable authorities; culture (“everyone is doing it”), tradition (“we’ve always done it”), reason (“it seems logical”), or emotion (“it just felt right) – Rick Warren

The vision of the just concluded Week of Prayer for Christian Unity awakens us to keep alive the vision of the One, Holy, Catholic and Apostolic Church in order to prevent the people from perishing. In contrary, the symbol of holocaust, a defining experience in the life of Jewish people today and for the generations to come stands for what human beings are capable of doing to one another based on wrong choices. Holocaust is rightly described as ‘a nightmare of how far humanity is capable of going against the will of God by being a force of destruction and evil – rather than one human family which seeks to follow the God of Creation, the Prince of Peace, and the Life-giving Spirit of Love.’[1]

Just as all Scripture is given by inspiration of God, and is profitable for doctrine, for reproof, for correction, for instruction in righteousness and for  the world to receive the Prince of Peace, Jesus Christ, Holocaust literature points the world’s attention on ‘the Holocaust, lest it be forgotten and history repeat itself.’ The truth is that no genocide is an accident or after thought. Genocide is deliberate, calculated, systematic and precisely executed, hence evil triumphed. All choices have consequences. Holocaust reminds us of the triumph of evil which today calls for prayer of forgiveness for our continue complicity with all that is evil in the world. In our prayers, we remember victims, most of whom died without memory. Holocaust summons us to repent and ‘resolve to build a more Christ-like world in which every member of the human family is equally valued and where prejudice has no place.’

The question remains, where is God in the Holocaust? If God is love, how could He not have stopped the evil? Faith in God based on knowledge is not a blind leap in the dark. For example, John and the apostles came to know and believe God’s love for them in the person of Jesus Christ and His voluntary sacrifice on the cross. God is Love but love does not force it way (1 Jn 4:8, 16). Love allows those who are loved choices. The reflection is that we are objects of God’s love, hence we have the choice to follow God’s call or not. God’s love can not impel you and I to do things. Just as Christianity is about teaching us to believe in Jesus Christ and accept him as our Lord and Saviour, we can opt in or opt out of God’s love, though the love is always there. God responded to the Holocaust and the Nazis and He is still responding to leaders, nations and people that are allowing and letting evil happen even today. God is not a magician interfering or forcing His will on ‘worldly affairs by waving a wand.’ Bearing in mind the freedom of human choice to natural laws, God acts through human response to His call to stop the Holocaust. The reflection is that, “The world is not only dependant upon God; God is also dependant upon the world. The world is not only affected by God; God is affected by the world both in positive and negative ways.” God is always in control but obedience in relation to human response determines the victory over evil. The truth is that the consequences of our choices, either good or evil follows us.

Holocaust, a Greek word meaning “sacrifice of fire,” the systematic, bureaucratic, state-sponsored persecution and murder of approximately six million Jews by the Nazi regime and its collaborators remains a living memory. The sad and tragic memory continue to trouble the world more than so many other equally horrific events in the human history. Only human response to God’s love can stop genocide, greed, corruption, divisions, and others evil in the world. The solution to the evil in the world is beyond human civilisation, economic or political advancements.

Dare to be a Esther. Dare to make the right choices, the good, the God honouring choices. Esther stuck with her commitments. She chose death over freedom. As Christians, we live in world of spiritual and racial hostilities, and divisions where temptation to compromise our faith is with us every day. The choice of Hitler was what the people made. They used their freedom to elect the type of leader they wanted. Freedom as one of God’s greatest gift is the most abused in relation to the depth of the darkness, greed and corruption in the world today. Holocaust reminds us on the need for repentance if human beings want to share in God’s plan for the redemption of the world. To repent is to renounce evil and turn to Jesus Christ, the Light of this dark world. The source and quality of our choices come from the condition of our hearts. Repentance starts with human heart represented in the Bibles as the basis of human character and where our choices are made (Mk 7:21-23). 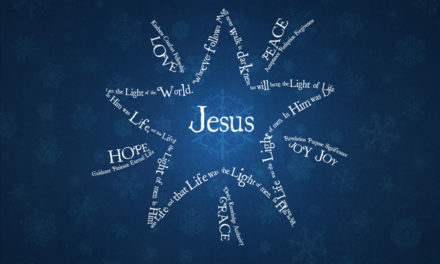 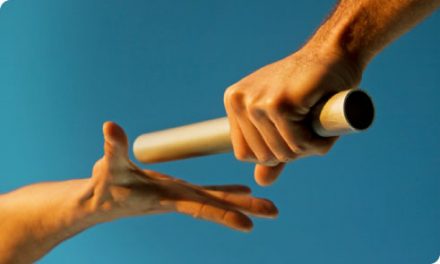 FROM BONNKE TO KOLENDA: A PROVERB TO NIGERIAN CHRISTIAN LEADERS ON SUCCESSION 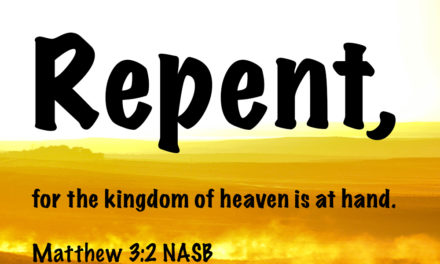 JESUS calls us; o’er the tumult … Saying, “Christian, follow Me.” 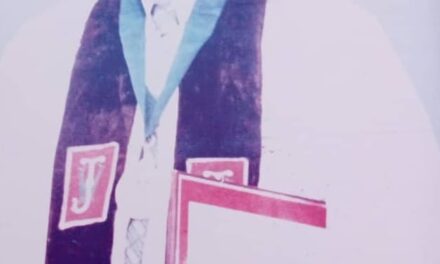