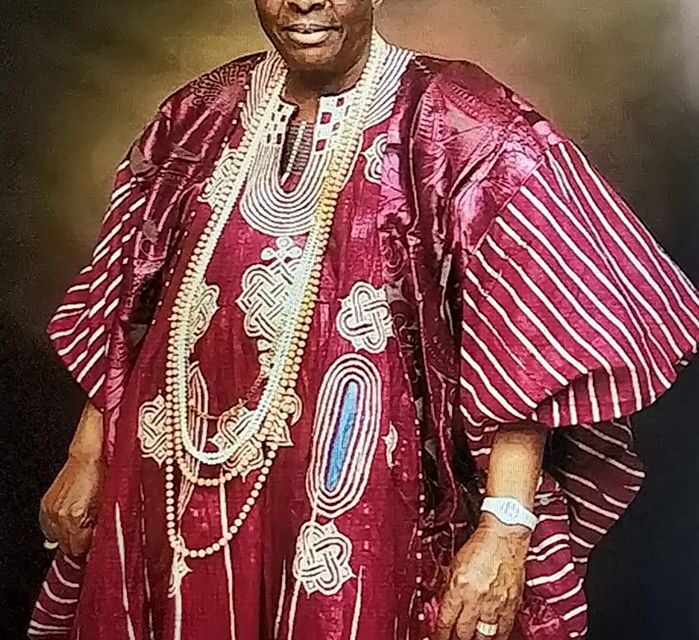 Sir Chief Bode Akindele, a Knight of John Wesley, Methodist Church Nigeria in no doubt was a Nigeria foremost entrepreneur, a renowned industrialist, and philanthropist of esteemed virtues. His ascension occurred on June 29th 2020 at the age of 87. Sir Chief Bode Akindele, the Parakoyi of Ibadanland and the chairman, Madandola Group was born on June 2nd 1932. His father, Pa Joshua Laniyan Akindele, was a Chief Tax Clerk for the whole of the Western Region of Nigeria and his mother, Rabiatu Adedigba, the first woman to go to Mecca in Ibadanland was a wealthy Ibadan trader who was politically influential.

Sir Chief Bode Akindele enrolled at Olubi Memorial School Ibadan and later attended Lisabi Commercial College, in Abeokuta for his secondary school education. It is important to note ‘that it was at the Commercial School that he received the training that has helped him in building a successful business in life.’ According to Adams Akorede of the Pacesetter News, the growth of Sir Chief Bode Akindele’s business activities eventually took precedence over ‘the idea of travelling to the United Kingdom to study Law’ like a couple of his friends.  He eventually ‘registered his first company at the age of 20,’ the same age he got his first paid employment, ‘as secretary to an assistant district officer and later became a cadet manager with the United Africa Company (UAC), where he was an assistant to the expatriate manager at Oyo. Akindele left UAC foods for the Western Nigerian Union of Importers and Exporters.’ After developing his business orientation with the ‘importation of goods and the high volume of cocoa exports led to an interest in clearing and forwarding and road haulage… Later, he became a shipping agent, chartering vessels in London.

In honour of his mother’s name, Sir Chief Bode Akindele operates his business empire ‘under the name Modandola Group Of Companies …which translates to ‘God, if you give me the wealth, give me a child that can take care of it.  Madandola Group spans from maritime to properties, manufacturing, real estates, investments, finance and flour milling with its headquarters in the United Kingdom.’ Indeed, Sir Chief Bode Akindele was an answered prayer even beyond his mother request to God with the establishment of his own company , The Fairgate Group, London, and other ‘subsidiaries of the Madandola Group making waves in the business world include Standard Breweries, Ibadan, Diamond Foods Ltd, Ibadan, United Beverages Ltd, Ibadan, Associated Match Industry, Ibadan, merged with Ilorin, Port-Harcourt and Lagos to form a company with a large share of the Nigerian market and Standard Flour Mills in Lagos.’

Among the enduring legacies of Sir Chief Bode Akindele, the first Grand Patron of the Nigerian Methodist Chaplaincy reminds us of his service to God as a Kingdom Treasurer. Sir Chief Bode Akindele was a counter-cultural example of the world moneybags and businessmen and women. The world moneybag of today are in the footstep of Judas Iscariot. Many of them are thieves and looters, having charge of the public money and using it to help themselves (Jn 12:6). Sir Chief Bode Akindele, a treasurer of God’s itinerant kingdom exercised and lived a lifestyle shaped by the fear of God as the source of his wealth and used the wealth for the common good of the people at the local and international levels.

Sir Chief Bode Akindele’s biography, ‘I did it in God’s Way,’ will continue to inspire the present and coming generations not only about tips to success but also about the spirituality, hard work, and dynamics of success and above all, how to be a Kingdom treasurer. In an age and time many people are wandering from the Christian faith and piercing themselves with many pangs, Sir Chief Bode Akindele followed Jesus’ example in seeking and serving the kingdom first, ‘believing that all we need will be given to us (Matt 6:33).

Sir Chief Bode Akindele, the kingdom treasurer in honour of his mother built Alhaja Rabiatu Adedigba Medical Centre (ARAMED) as the healing ministry of Bode Akindele Foundation. In response to the Covid-19 pandemic in Nigeria, Sir Chief Bode Akindele donated million of naira to the Oyo State Government and allowed ARAMED to be used as Isolation Centre in the state. On the empowerment of the youth, Sir Chief Bode Akindele put in place BAAYI, a youth skill acquisition projects coupled with scholarship to many youth and sponsorship plan for the grassroots people on pilgrimage to Jerusalem for Christians and Mecca for the Muslims. Sir Chief Bode Akindele also as patron of the Nigerian Health Care Project, supported numerous Methodist health care project across Nigeria.

Sir Chief Bode Akindele, a kingdom treasurer did not betray God for silver of this world. In contrast to today’s world moneybags who ‘loved money to such an extent that they have sold their consciences to gain wealth, sold the Truth for money believing that they would prosper in business better by advocating error, sold the Church for money, and have been willing to preach what they did not believe for the hire of money and the approval of men,  sold their nation’s interests for money, bartering their patriotism,’ Sir Chief Bode Akindele’s legacy warns us against the insidious influence of the love of money. Sir Chief Bode Akindele reminds us that wealth and money represents toil, labour and should be valued for the good it can do and not to make it an idol and to allow it to alienate our hearts from God. 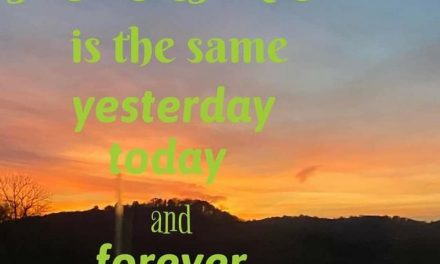 THE TRIAL OF JESUS TODAY: Jesus, the Unchanging King with His Unchanging Gospel. 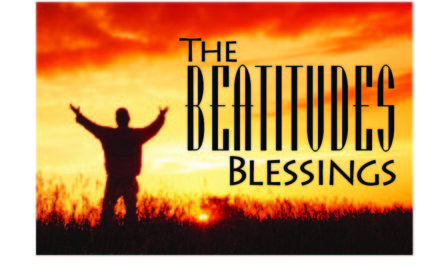 The Beatitudes- A MISSIONAL HYPOTHESIS, A DECLARATION TO CORRECT UNIVERSAL FUNDAMENTAL ERROR 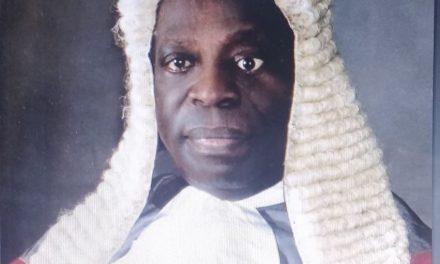 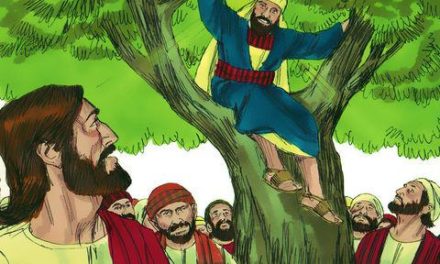 Jesus on your Jericho Road: A Sycamore Tree, Symbolism of Regeneration