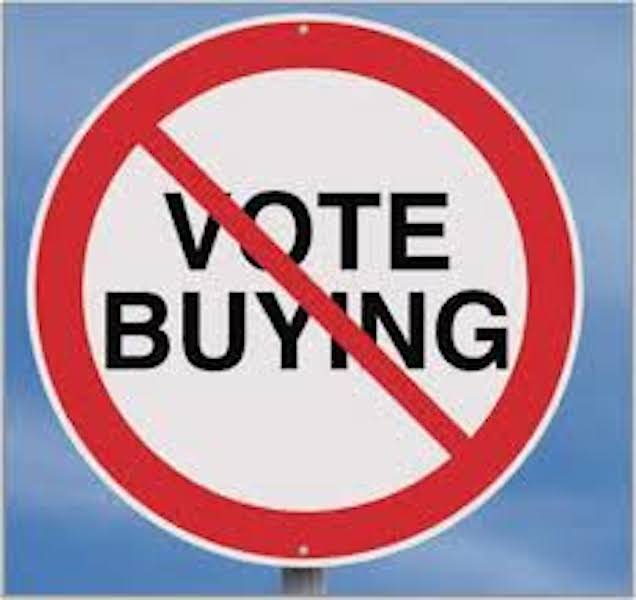 Nigeria, a creation of European ambitions and rivalries on the attainment of Independence on 1st October, 1960, became the new hope of Africa and the black race. Nigerians had our own history, spirituality, and prosperity before the arrival of the Colonisers. Nigeria was looked upon as the ‘Giant of Africa’ a big and promising experiment in parliamentary democracy. The sudden emergence of the military coup of 15th January, 1966 followed by another coup in 29th July, 1966 was the beginning of Nigeria misfortune when the glory started to depart. The truth is that, all the ethnic groups suffered from the 1966 Nigeria crisis.

The Nigeria political and leadership foundation and post independence events were shaped by the ineffectiveness of Parliaments and leadership in the discharge of their functions and the misuse of the powers of Parliament and political office. The avoidance of public accountability and public examination by political office holders and elites continue to be the foundation of our systemic corruption and greed. The electoral system which left the control of elections to machineries dominated by politicians who could and did manipulate elections to their supporters continue to promote national traits of sycophancy, highest bidders, deference support, and selling of votes.

The situation in Nigeria less than three years after our independence was disturbing and today, it is tragic. Today, the cost of conducting elections in Nigeria is higher than those of bigger economies and developed nations. Election that is supposed to be a festival of democracy is now fountain of looting from the local to the national level. The bottom line is that our politicians have no ideology or value, they decamped just as harlot change customers everyday without any shame. What they want is office, comfort and luxury of power and the uninformed masses followed them blindly. Young people don’t even see anything wrong in taking money from ‘the thieves than voting for a dictator,’ hence the looters of our common wealth spend stupendously to get elected and re-elected.

The official documents of our Independence National Electoral Commission’s (INEC) budgetary allocations have shown that elections cost have been soaring since we return to democracy in 1999. From 1999 with Justice Ephraim Akpata as the Chairman of INEC, we spent over 245 billion naira every four years on elections. What a wasteful nation and leadership? A wasteful country and leadership with huge infrastructure deficit but drive bullet proof cars. A visit to our university lecture rooms and hostels with no capacity for renewal or reconstruction will show the level of wickedness, greed, and  ineffectiveness of our elites and political class. Why do we spend so much on elections and 99% of our youth are jobless? Why are we spending so much on elections and NLC, ASUU, NUPENG and other labour unions go on incessant strikes. What is the essence of N30, ooo minimum wage in comparison to our expensive democracy? Yet, the young people whose destiny are on life support due to the mismanagement and looting of our common wealth are busy with our immaturity on the social media spreading fake news, defending the looters and our common destiny destroyers. I even read on the social media some youth saying they “… will vote for a man who steal than a man who kill.” Without any accountability, social media is now known for spinning out hatred, fake news, and uncivil language. The reflection is that free money, corruption, and others vices are not only costing us the loss of our welfare and merchandise rights, it is increasingly promoting “owambe” “yahoo yahoo boys and girls,” and other ‘get rich quick’ culture and status.

How long shall we continue with this national degeneration? Election is a festival of the government of the people by the people for the people. Why has it become a festival and celebration of destiny killers, and devourers, and our young people cannot see beyond their nose? Professor Bolade Eyinla, the Chief Technical Adviser to the INEC Chairman during a conference organised by the Westminster Foundation for Democracy in Abuja said, “In Nigeria, our core cost was $547 million. It is perhaps the most expensive elections that we have ever seen. I have seen figures somewhere of between $1.5 billion to $2 billion and believe me; it is true if we knew what happened. In one scandal, we heard of $115 million.” The reflection is how do we translate this huge waste to develop our infrastructure? It is time for our young people to start asking question and stop displaying political banners celebrating their real enemies. It is time for our young people to be non-partisan not only in the national interest but for their future interest and empowerment. A word is enough for the wise. GOD BLESS NIGERIA. 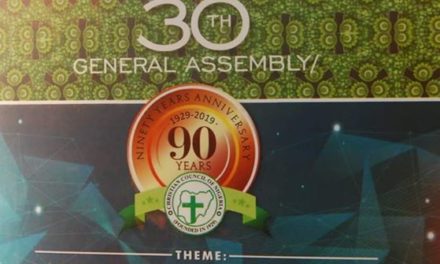 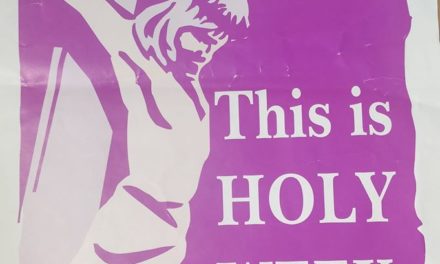